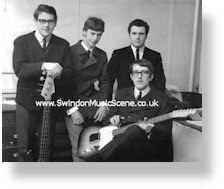 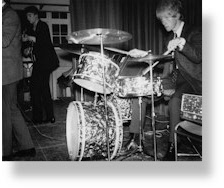 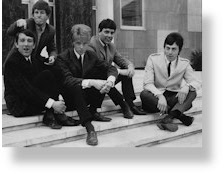 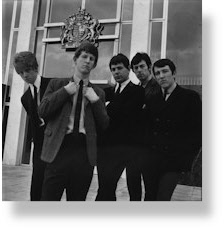 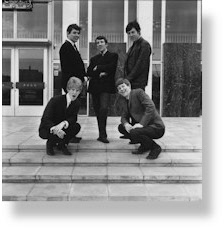 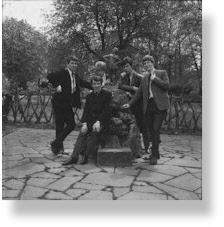 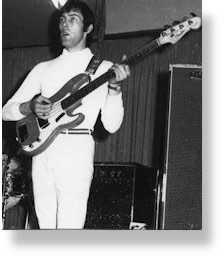 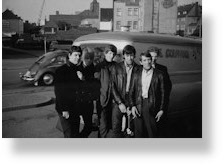 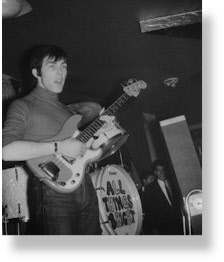 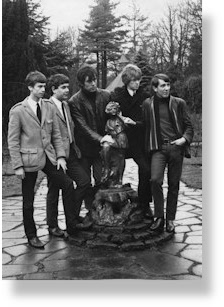 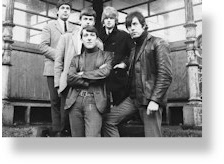 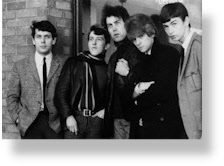 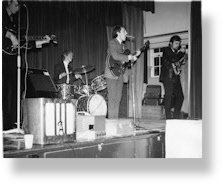 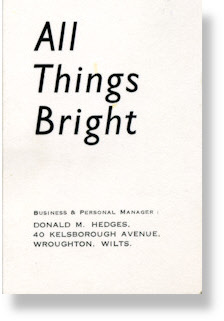 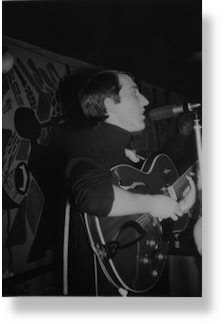 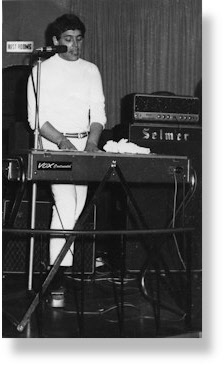 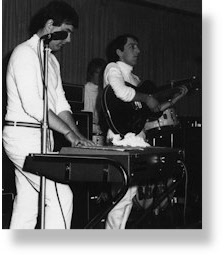 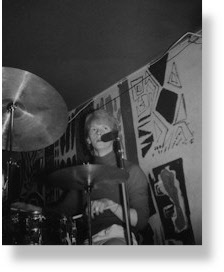 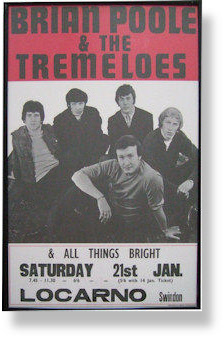 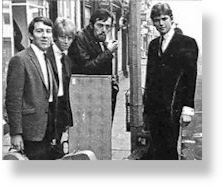 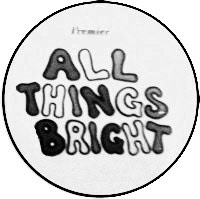 In November 1964, the four piece Whispers has transformed into All Things Bright, comprising Justin, Chris, Mike and Dave Miller, a name chosen whilst thumbing through a hymn book at Chris’ house.  These shots taken at a show at Commonweal Grammar School.

However, by February 1965, Justin was to leave the band, to pursue greater status as a member of Marty Wilde’s Trio, plunging the band into quite a crisis.   If they were to continue, new blood would need to found.   Step forward Dave King (affectionately nicknamed Ninger), taking over lead vocals in April 1965, and, returning to the fold whilst completing his studies in London was Nigel Norman, taking up keyboard duties, seen here in a professional publicity shoot at various Swindon locations such as the law Courts and Swindon Town Gardens.

October 1965 saw the band venture into Europe, with some shows lined up in Germany,   Here the band pose for a photograph in Dortmund, in front of the van belonging to friends in the Dolphins, also performing over there.   (I’m not sure if this is the same band that had released a recording of I Don’t Want To Go On Without You)

The US Airbase shows in Ulm, Germany insisted on a girl singer so, added to the lineup just for these shows was Kim Sims, changing the balance of the band somewhat.  The new all-white stage gear certainly made them stand out from the crowd.

Just before departing back to England, there was time for just one more show on 2nd January 1966.  Here are Dave Miller, Chris Richardson and Mike Greenland on stage at the New York City Bar, Witten.

Before the end of the year, Dave King had left, to be replaced with Kim Ayers, here with the band posing for more publicity photos around Swindon.

1966 again brought about major changes for the band, with Nigel, Dave and Chris moving on,  taking on new members Adrian Pickett and Robin Habgood, seen here either side of Kim Ayers, with Mike Greenland at the front.

Performances by the band went well into 1967 as this poster from their show supporting Brian Poole & The Tremeloes shows.